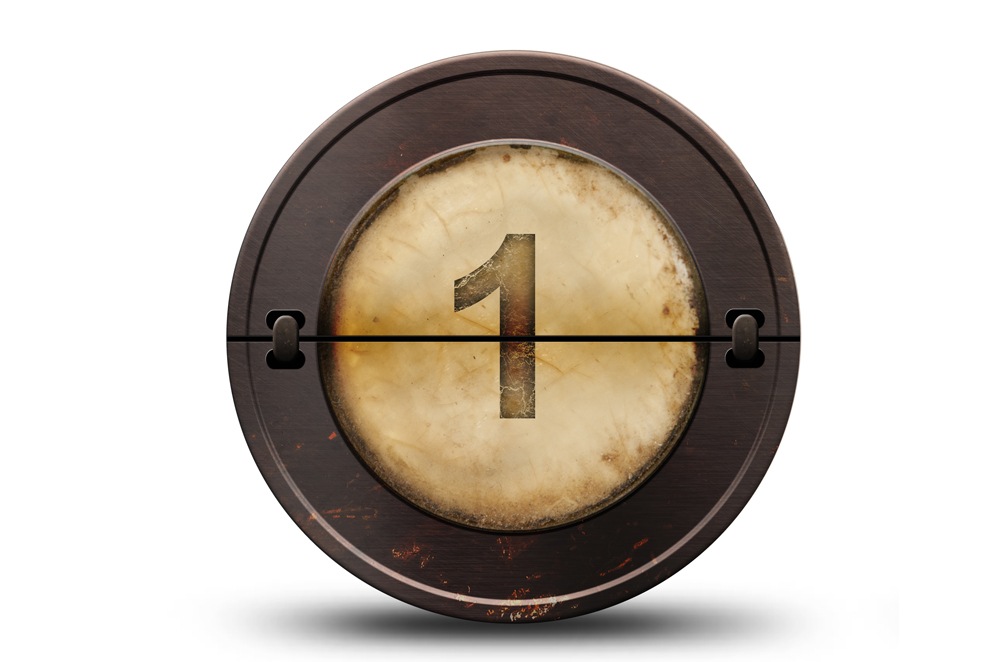 Posted at 22:34h in Writing Tips by sandra

Want to write one book? How about three or more?

It’s no secret that series books are favorites among both readers and writers. Readers anticipate spending more time with people and places they’ve grown to love, eagerly awaiting the newest installment of a beloved series. Midnight release parties and advance sales herald sequels. Series books are especially important to indie writers as they provide a solid format for promotion.

Writers enjoy developing deeper storylines for their characters and turning what might have been an 80,000-word book into a fuller, meatier 250,000+-word story arc. For the author, signing a contract for or planning multiple books offers a sense of career security – you know what you’ll be working on for at least a few years. But planning a series that satisfies publishers, readers, and writers takes a little extra forethought. Ready to write? Here is the first of a three-part blog of a few considerations to keep in mind.

It’s helpful, first, to define what a series is. Fiction books are commonly referred to as either stand-alone books, which have no relation to other books by the same author, or series books, which are related in some way to other titles. What ties series books together can vary, but there are several common approaches.

Many series have the same character as the protagonist in each book. While every title in the series reveals something new and different about their journey through life, the focus is on one person. Because of that, we grow closest to, and cheer on, the main character even as we also enjoy the minor characters. It’s important, then, that you take a lot of time crafting this character because he/she will be carrying not only one book but many.

Other series have the same cast of characters, with each book focusing on a different point-of-view character. This approach allows the reader to learn more about several people over the course of the pages. Oftentimes readers quickly grow attached to the point-of-view character in Book One. If you hope to have each book focus on a different person, you’ll have to effectively set up those secondary characters that will become central characters in future installments. If you make them likable and vulnerable when introduced as supporting cast members and hint at problems we want to see them overcome, we’ll look forward to seeing the spotlight on them in future books. Some series carry over only minor characters, but we’ll recognize them as friends, too.

Sometimes series are tied together by theme, locale, or period of time. For example, the series theme might focus on people getting through hard times. Or the setting might include a locale, like Hawaii. Perhaps the series takes place during a specific period of time, such as the Civil War era.

Next, we’ll talk about the series and story questions.