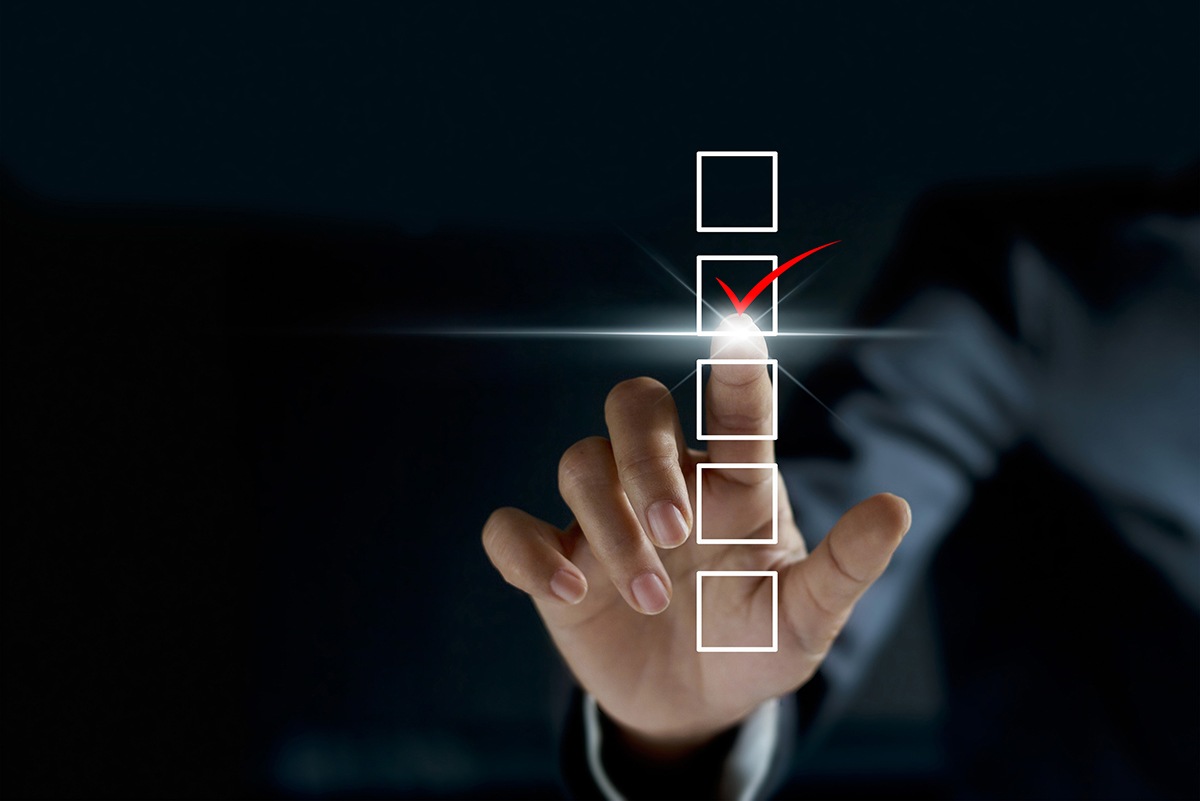 Posted at 22:39h in Writing Tips by sandra

Leading to a Long-Term Career

No matter our political affiliation or lack thereof, most of us are irritated by the fact that our elected officials seem to spend more time, creative energy, and enthusiasm campaigning for the next term rather than delivering what was promised for the current term. When I watch them on TV, I want to shout, “Just get to work!”

It struck me, then, that is often how we writers work. We, too, have “terms.” Most of us write from contract to contract or indie book to indie book with no promise that there will be a job or sales after we type “The End.” This can lead to understandable worry, over-thinking, and planning the next move to save or build a career. We obsess over Amazon rankings, fret that someone seems to be getting more gigs than we are, stay vexed over a friend who has heard from an agent while our inbox is mostly filled with sales pitches and spam. We obsess about the changing nature of the market or foster anger at people who have “names.”  Worst of all, worrying about and planning for what comes next steals the joy we have in writing and drains creative energy that we could, instead, be pouring into the project right in front of us.

I can’t remember who offered this writing insight, but it’s brilliant: when you begin to hoard your best ideas, phrases, time, energy, and excitement for the next work, you’re in trouble. They need to go into THIS book, this proposal, this idea, this article, this paragraph, this pitch, everything that’s on my screen (or should be) today. When I’m worried about my career, my mind is not free to explore the story I’m telling right now, which leeches it of its life. This nudges writers toward self-fulfilling the doom prophecy we’re concerned about in the first place. Instead, I must press on with today’s task and trust that the manna will fall tomorrow, and next year, too.

I want to tell politicians: Do the job you’ve already said you were going to do. Follow through and meet the promises that you’ve already made; I believed in you when you spoke them, I caught your vision. I know you have the right stuff. If you deliver on that promise, I’ll be eager to elect you for the next term, even if you’re not perfect. If not, I might have to move on. If you’re running for office for the first time, show us something fresh, something unusual, something that changes the game just a little.

I suspect our readers might be thinking the very same things. Write the book so that they want to read whatever you write next.