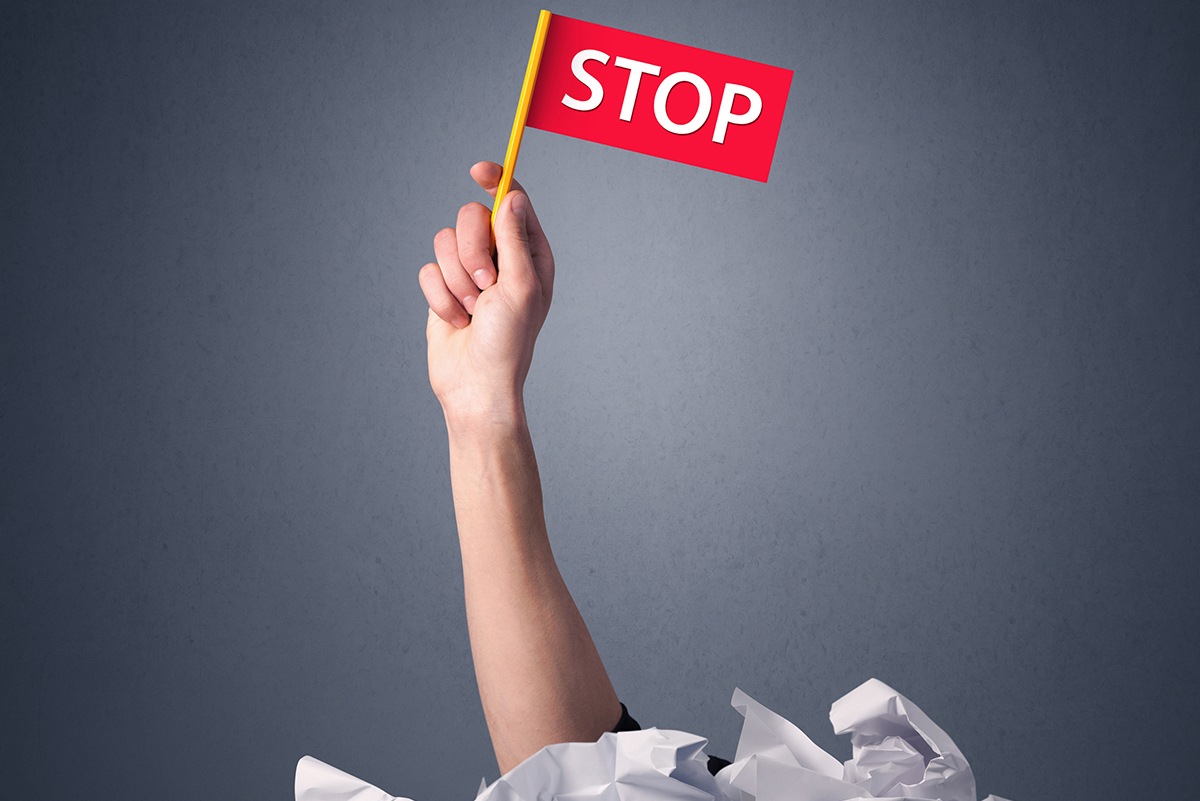 Posted at 22:33h in Writing Tips by sandra
space

When writers construct fiction, we’re building a world that exists, at first, only in our imaginations. To transfer these worlds into the hearts and minds of our readers, we must base our writing upon the solid frame of the tangible world. The people must seem like people we know or have met. The setting must be described so that the reader can smell the jasmine perfume, trace the beloved’s jawline. Most difficult for novelists is to weave a plot our readers will unquestioningly believe is real. Reluctance to buy into the plot – that is, the reader saying, “Hmm, I don’t believe that” or “That just doesn’t ring true for me” or “Too many coincidences” – is an immediate fiction killer. We do not want to take our readers out of the book world we’ve built; they may not come back! Therefore, the events that transpire in our confections – whether or not they are based on things that “really happened” – must be believable. The events, as they unfold, can be: probable, possible, or plausible.

Probable events are no-brainers. Everyone accepts that this is a likely, believable scenario or action, and there are no flags raised. The reader continues through the situation without a doubt. There is no limit to the number of probable events in a book as long as they make sense within the story’s frame.

A certain number of possible events are allowed, too. If you don’t require the reader to accept more than a few possible events, these will have a firm place in the plotting. More than a few, especially at the outset of the book, signals to the reader that the story is contrived and that you’ve twisted things to work for the book, but they don’t seem like they could ever be real.

What happens when you need to make possible circumstances into those that are probable to solidly advance your story?

You make them plausible. Like a lawyer building a case, you show evidence, and you do it without too much fanfare. For example, in my current work in progress, I want someone to die of the plague. To ensure that this death isn’t too convenient, I mention in passing, early in the book, that the plague has been on the increase in recent years. Some chapters later, I have a minor character die of plague – someone who really existed and whom my readers could verify if they wanted to. Later, I kill someone off with the plague, but I’ve already taken a possibility and made it plausible by building a case. It may initially raise a flag with my readers, but a quick review of the evidence I’ve quietly marshaled in passing will convince them that it’s probable, and they will read on, undisturbed.