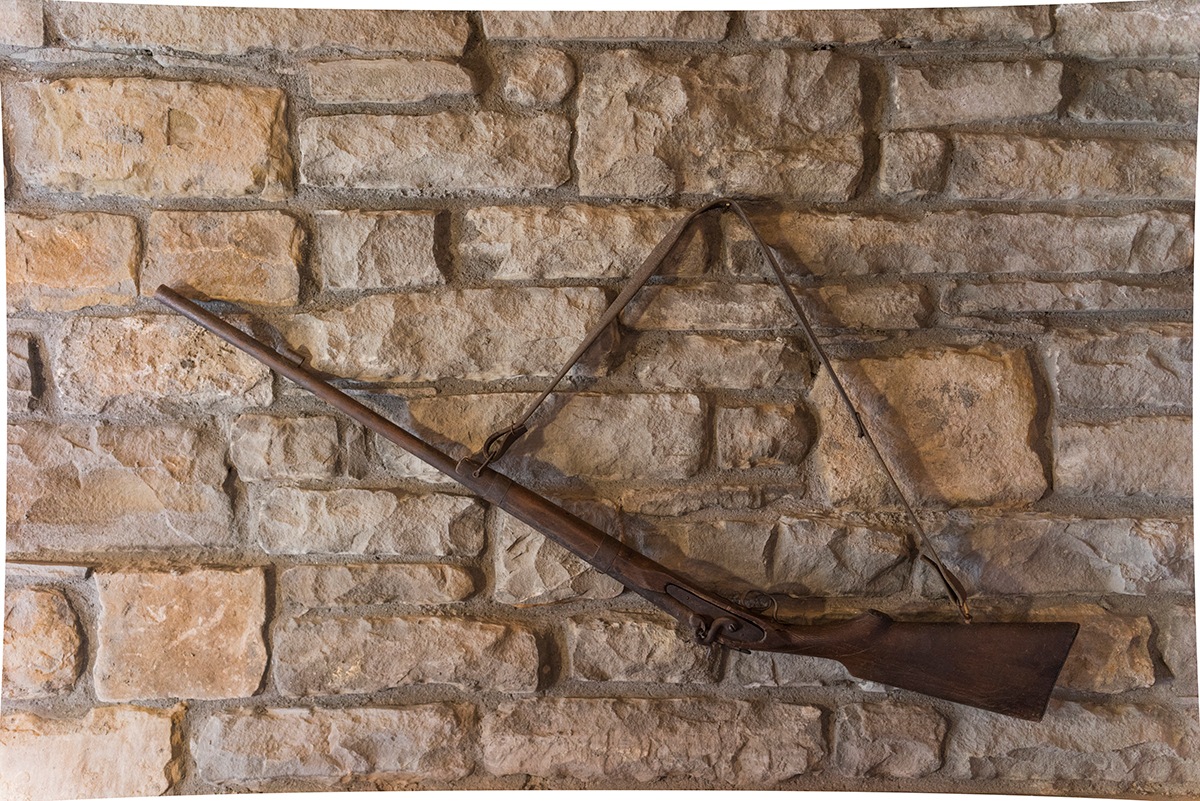 Posted at 00:57h in Writing Tips by sandra

When we write novels, we don’t include every word spoken, every action taken, every plan proposed. We include only those elements that either characterize or move the plot forward, or hopefully, both. Therefore, by introducing an element, especially one which is unusual and flags the reader’s attention, we indicate that it is significant. By that, we assure the reader that this element is worthy of mental tracking. We’re promising that there will be a response to that event or item and that both stimulus and response will be critical to the story.

This is the classic writing rule known as Chekhov’s Gun, after Russian playwright Anton Chekhov. He stated, “If you say in the first chapter that there is a rifle hanging on the wall, in the second or third chapter, it absolutely must go off. If it’s not going to be fired, it shouldn’t be hanging there.” Hanging the rifle is the stimulus. Firing it is the response. Implied, then, is that when it goes off, that will be the stimulus to a following action in the plot. As a corollary, you can’t simply have something happen “out of the blue.” You must have a stimulus before a response, or your readers will feel set up, asking themselves, “Where did that come from?”

In my book The Secret Keeper, Queen Kateryn Parr responds with anxiety and dread when one of Henry the Eighth’s councilors states publicly that the queen’s religious opinions differ from the king’s approved Six Acts. Because another woman, Anne Askew, was burned at the stake for that very same cause some chapters earlier, we understand, without a word, why Parr is filled with dread. The stimulus – Askew’s “illegal” teaching. The response – her public martyrdom. Because the charges brought about a death, the next stimulus is an accusation of the same against the queen. The response – Parr’s anxiety. This anxiety becomes the next in the chain, a stimulus, and will demand a response from her.

Think of this as a person on overhead monkey bars. Both hands start at the same place, but then hand over hand, one after another, pass down the overhead bars with both hands meeting on each bar before reaching for the next. Stimulus leads to a response; that response leads to the next stimulus, which leads to the response, until the end of the row. Because the events are all connected, your readers will never ask, “Where did that come from?”

Do you make good use of stimulus and response?